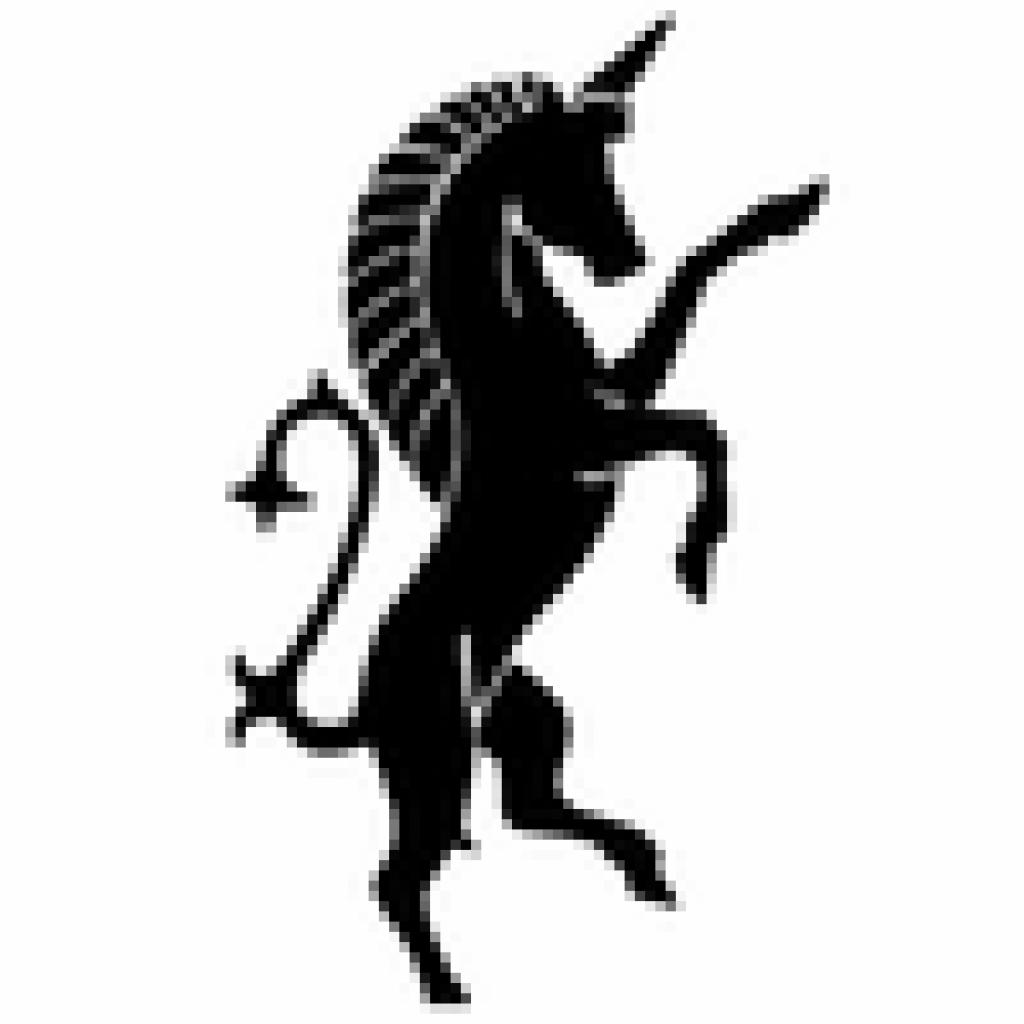 At 80 odd for 3 in the 19th Naenae looked to be putting up more resistance than Petone-Eastbourne had done in the opener, however the Hutt clubs resistance was short-lived.

Henry King started things off with the important dismissal of Adam Williams for 7 off 27, Sam Noster picked up a wicket with the first ball of his spell and the spinning trio of Sewell, Wright and Younghusband were miserly - combining for 30 overs that produced 3 wickets and only 67 runs.

Naenae could only scrape together 142 runs in the 49.3 overs they lasted.

The opening pair of Stephen Murdoch and Jakub Bhula, who was away last week with the New Zealand u19 team tour of Canterbury, made short work of theattotal. Some sublime shots were played in the 19 overs it took us to chase down the 143 for vistory. Murdoch made his way through to 82* and Bhula notched an impressive 47*.

The batting lineup in the sheds (Younghusband, Marshall, Noster, Sole, Sewell, Wright, Fletcher) were left to ponder what might have been had we batted first!

We stay top of the table with maximum points from the first two games. Next week we face another Hutt side, Hutt Districts,  with the first piece of silverware, The John Reid Cup, on the line.

Whilst it wasn’t quite 33 sixes and a record score, the Karori reserves did keep the Ben Burn Park run fest going with a first innings score of 347. After winning the toss Captain Simon Baker chose to bat first and with good reason.

The runs flowed early with both openers Ed Wright and Simon Baker getting a few boundaries away in the opening overs. That partnership ended when Wright was caught behind for 15, and first drop James Banicevich fell soon after to a spectacular caught and bowled from Naenae opening bowler Shaun Hewitt.

When Baker was joined by Josh Mackinnon, it was a beautiful case of cricketing juxtaposition, Baker seeking every opportunity to send the ball to the fence whilst Mackinnon approached things in a much more conserved manor.

Both approaches worked to great effect however with the pair putting on a partnership of 165 runs. Baker preformed an impressive assault on the short boundaries of Ben Burn Park on the way to a score of 139 off 76 deliveries. He was the only Karori batsmen to clear the fence hitting five bombs to go along with his 20 fours. Whilst Mackinnon found the boundary 13 times on his way to 88 off 110 deliveries.

When Baker was dismissed with the score at 232-3 after 30 overs the Karori side experienced some middle order speed wobbles with both Simon Mathewson and Adam Blackwell chopping on without troubling the scorers.

However, there was a good recovery from Mitch Grimstone who scored 49 and a few strikes from Dan Pile saw the Karori side through to 347 off their 50 overs.

Opening bowler Isaac Harris came flying out of the lunch break with an impressive opening spell of bowling taking four early wickets and an impressive if not fluky run out.

When Mathewson and Pile came to the party with one and two wickets respectively Naenae were floundering at 88 for eight after 12 overs. Some sharp work behind the stumps from Zank Desai saw Pile turn two wickets into three and Naenae were now nine wickets down.

Naenae provided some resistance at the end but Harris came back to take the final wicket and complete his five for, which along with Baker’s hundred would ensure the lads were well hydrated after the match.

Naenae ended up with a score of 127 all out off 22 overs, Shaun Hewitt toping the scoring for the visitors with 48.